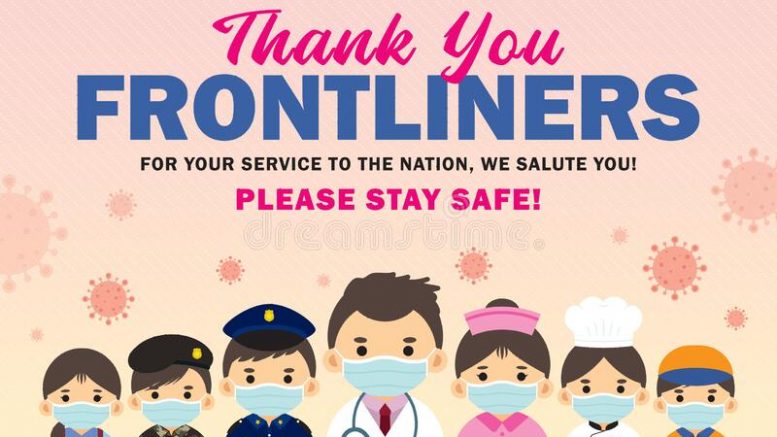 This Friday, 1st of May is International Workers’ Day 2020

International Workers’ Day, also known as Workers’ Day or Labour Day. In the UK is often referred to as May Day (an ancient European spring festival). It is a public holiday; a national celebration of labourers promoted by the international labour movement. Canada and USA celebrate this day on the first Monday of September.

Beginning in the late 19th century, as the trade union and labour movements grew, a variety of days were chosen by trade unionists as a day to celebrate labour. 1 May was chosen to be International Workers’ Day to commemorate the 1886 Haymarket affair in Chicago. In that year there was a general strike for the eight-hour workday, beginning on the 1st of May.

On the 4th of May, the police acted to disperse a public assembly in support of the strike when an unidentified person threw a bomb. The police responded by firing on the workers. The event led to the deaths of seven police officers and at least four civilians. Sixty police officers injured, as well as an unknown number of civilians. Hundreds of labour leaders and sympathizers were later rounded-up and four were executed by hanging.

The following day, in Wisconsin, the state militia fired on a crowd of strikers killing seven people. This included a schoolboy and a man feeding chickens in his yard. 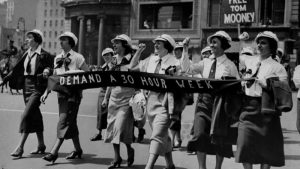 “all Social Democratic Party organisations and trade unions of all countries to demonstrate energetically on the First of May for the legal establishment of the 8-hour day, for the class demands of the proletariat, and for universal peace.” 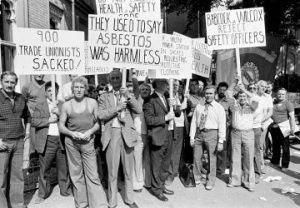 The congress made it “mandatory upon the proletarian organisations of all countries to stop work on 1 May, wherever it is possible without injury to the workers.”

Today, the majority of countries around the world celebrate a workers’ day on 1 May.

This year is an extraordinary celebration as most workers are under quarantine at home. Most businesses have closed by government decree, and only “Front-line jobs” are 100% active.

Businesses had to quickly adapt to the Covid-19 situation:

We have seen many demonstrations around the world thanking all ‘Front-line workers’ for their efforts. Heritage sites, public buildings, people’s window-sills and embassies from the United States to Africa light up in a show of solidarity.

In the Republic and Northern Ireland the #ShineYourLight calling for people to light a candle. This candle is to thank all workers; but also it is in memory of the people who have so far died of the Covid-19 illness.

Feed The Heroes a national fundraising effort set up just a few weeks ago to raise money to provide Ireland’s critical front-line workers with nutritious meals. Has to date, delivered more than 100,000 meals nationwide. Including a large portion now outside of the hospital setting in areas. Such as Covid-19 testing centres, contact tracing units, paramedic services, fire brigade and Gardai.

Thanking all the workers!

We would like to thanks all front-line an essential workers for their constant effort! Remember the easiest way to support all front-line workers is by staying at home and keeping up with all social distancing rules. Especially once the government begins to reducing restrictions. 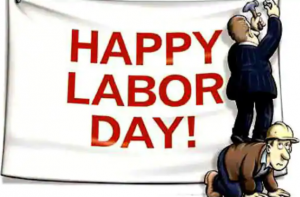 Be the first to comment on "International Workers’ Day 2020"

TWO brothers were killed with an axe by their younger brother who was later found drowned in a river in an horrific double murder-suicide – with one local yesterday saying: “What happened is truly unbelievable.” The bodies of Paddy, 60, and ­66-year-old Willie Hennessy were found at an isolated Cork farm – with gardai alerted […] Cork, Ireland – The Sun …

TWO men have died in a horror road crash this afternoon. The collision happened near Charleville in north Cork at around 1pm. Gardai remain at the scene with part of the N20 closed to traffic. A garda spokeswoman said: “Gardaí and emergency services are currently at the scene of a road traffic collision which occurred […] Cork, Ireland – The Sun …

HEAVY rain and strong winds has caused widespread havoc across Cork, with parts of the county under water. A status orange rainfall warning for Cork, Kerry, Tipperary, Waterford remains in place until 9pm on Tuesday. The heavy rainfall has caused disruption across the county, after hundreds of homes were left without power. Drivers have been […] Cork, Ireland – The Sun …

A HEARTBROKEN mother whose daughter was stabbed and burned alive by her jealous boyfriend has appealed to women in abusive relationships to get help before it’s too late. Speaking on the eighth anniversary of her daughter Olivia’s murder, Ann Dunlea said she will never forgive her killer, psycho Darren Murphy. Mum-of-three Olivia died in her […] Cork, Ireland – The Sun …

IN the latest blow to the Irish pub scene, iconic GAA venue Quinns is to be demolished and replaced with apartments.  Often the most-visited pub near Croke Park, many of us would have donned our county colours on match day since it opened over 30 years ago. But now it is the latest casualty in […] Cork, Ireland – The Sun …