Discover Cork
Whether it’s a romantic weekend break you fancy, or a jolly holiday for the whole family; try Cork City or County. Cork City boasts a vibrant arts scene and a huge diversity of shops, eateries and more than its fair share of history.

There are various activities available on Cork County namely.

Take a kayaking trip on the river in Cork City, in the sea at the Old Head of Kinsale or in Lough Hyne

Ireland’s first marine nature reserve – built on an island, the city centre is embraced by two channels of the River Lee. An evening trip under the bridges of the beautiful River Lee, as far as Blackrock Castle, enables you to get a great perspective on the city. Out in the sea, half day, full day and even moonlit sea safari trips allow you to really experience some of Cork’s amazingly scenic coastline.

Go hiking or biking on the beautiful Beara or Sheep’s Head Peninsulas
Imagine a cycling route hugging the wild Atlantic Coast – nothing between you and America –peninsulas ringed with plunging cliffs, a landscape unspoilt because it’s often inaccessible by main road. Cork’s 90km Sheep’s Head Way and 197km Beara Way should provide food for thought – sure they’d keep you occupied for a weekend anyway! The Sheep’s Head Way is one of the most recently created waymarked ways in Ireland. The route combines low, rugged hills and splendid cliff coastline with quieter roads, paths and tracks, to make a complete circuit of the Sheep’s Head Peninsula. The Beara Way uses minor roads, tracks and paths, crossing a number of small towns and delightful villages, with history and heritage in evidence along the way. There are also 18 lovely looped walks in Co. Cork, ranging in length from 1 to 6 hours walking.

Feel like you’re on the edge of the world at Dursey Island, Mizen Head, Cape Clear or Baltimore
Hitched tenuously to the mainland of the Beara Peninsula by Ireland’s only cable car, high over dolphin-strewn Dursey Sound, Dursey Island (population: 6) is a walker’s paradise with castle ruins, standing stones, open bog and wild winds some of the attractions to be stumbled upon! If you’re on the other peninsula, Cape Clear is a perfect alternative: although altogether more cosmopolitan with a population of 120, restaurants, pubs and access via a number of ferry companies, it is a Gaeltacht island steeped in culture, and has the only manned bird observatory in Ireland. If you don’t fancy the trek out to an island, a drive out the coast can be as rewarding. 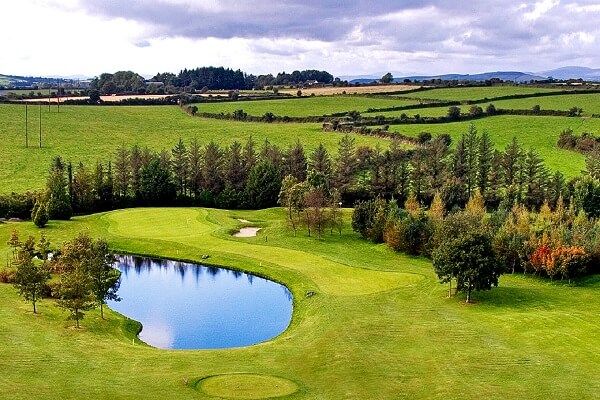 More than thirty County Cork clubs are affiliated to the GUI through its Munster branch and the most senior club,Cork, dates back to the 1880s, to a time when there were fewer than a dozen clubs in all of Ireland.
Read More 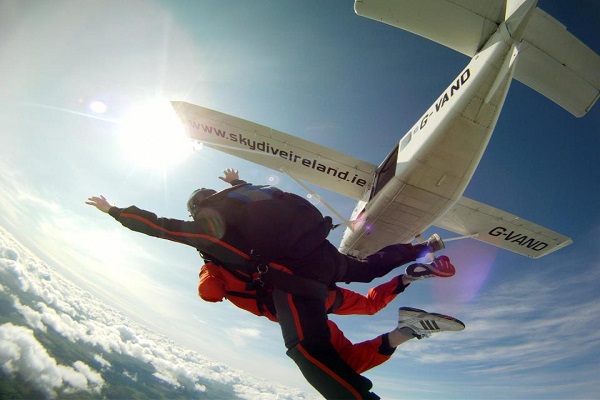 If you are looking for some extreme aerial sports in Cork County you should absolutely try Sky Diving. Tandem Skydiving is the ideal method of skydiving training that prepares you for this exciting sport.
Read More 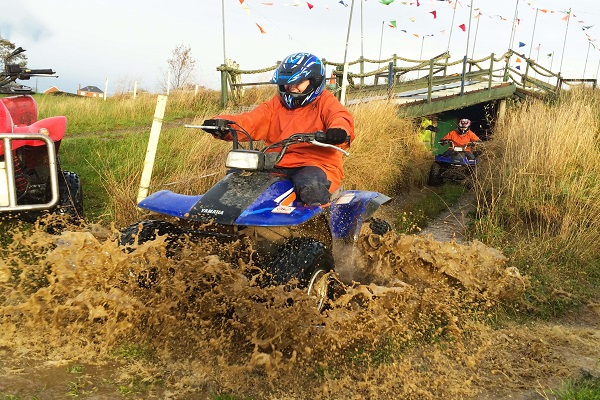 If you are looking for extreme outdoor motor sports, then quad biking is absolutely for you. It allows you to enjoy the beautiful view while driving a quad bike and overcoming the terrain.
Read More 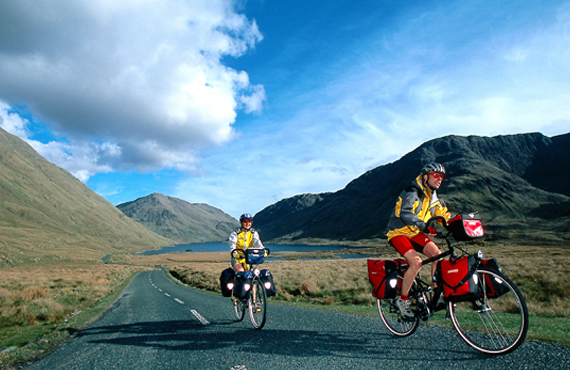 Cork has a number of cycling paths throughout the city making it safer for individuals to explore the city from their bikes. Throughout the city and suburbs there are pathways for cyclists such as Blarney walk, Fota wildlife walk, etc..
Read More 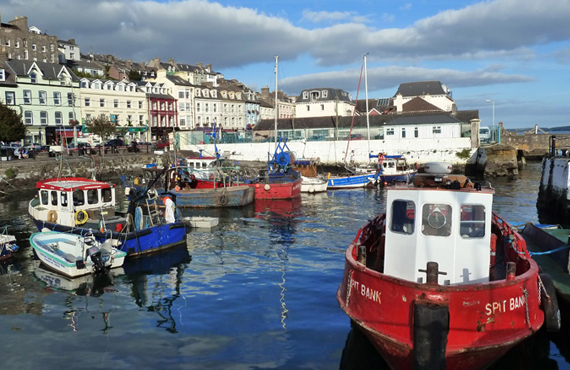 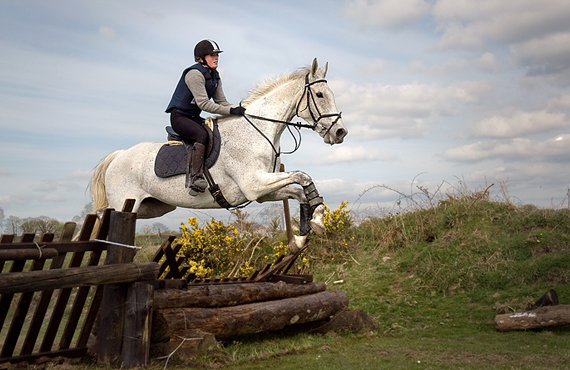 Horse riding clubs provide qualified instruction for all ages, from beginners to advanced riders, with quality horses and ponies for all levels of riding. For horse lovers a beach horse riding experience is a fantastic way to feel the outdoors.
Read More