Museums and Castles in Cork

Cork Museums can include a visit to Desmond Castle & Wine Museum, and then on to Kinsale Museum. Bantry House offers an insight into the ancestral home of the Earls of Bantry with its many tapestries, paintings and many important pieces of furniture of European origin.

Cork Public Museum is a city museum in Cork, Ireland. Housed in a mid-19th century building within Fitzgerald Park in the Mardyke area of the city, the museum's exhibits focus mainly on the history and archaeology of the Cork area.

The collections at Cork Museum includes Ireland’s oldest Pick and Shovel, discovered in a Bronze Age copper mine in Mount Gabriel. Cork Museum has an illuminated address presented to Parnell by the Corporation of Cork and the Cobh Famine Relief Book. There is also have a selection of objects from the classical world of Ancient Egypt, Greece and Rome on display.

The Museum was extended in 2005 providing purpose built conditions in that section for some collections. The Museum also have an exhibition devoted to the Cork International Exhibition, Cork sport, including a Roy Keane Manchester United UEFA Cup Cork and singlet belonging to Sonia O’Sullivan. Our new costume case displays a Regency dress, 19th century wedding dress, Huguenot costume as well as Hooded Cloaks from West Cork. Various accessories such as a fan, a dressing case and hand made shoes are also on display

The Cork Butter Museum is a unique institution, celebrating one of the great success stories of Ireland, the butter trade. Located in the historic Shandon area of Cork city, the story begins with the central role of dairy culture in the Island of Saints and Scholars. The Museum goes on to describe the internationally important Butter Exchange in nineteenth century Cork, the traditional craft of home butter making and the modern success of the Corkgold brand. In the course of this story, the commercial, social, and domestic life of Ireland is recalled. 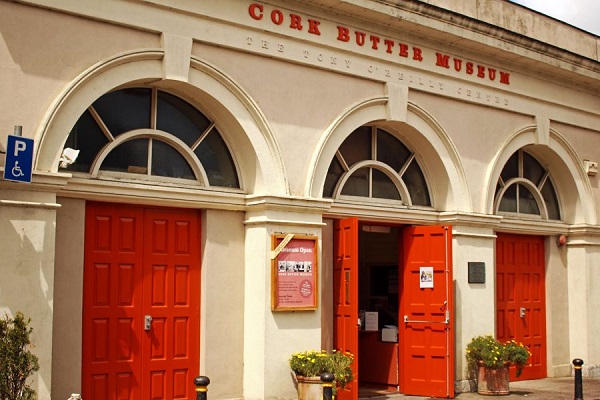 Beginning with the origins of dairying in Ireland, this gallery display deals with the Irish practice of preserving butter in bogs, the importance of milch cows in medieval Ireland and cattle raiding.

The entire ground-floor gallery displays traditional butter-making equipment. The development of the dairy industry in the twentieth century is also explored and the story is brought completely up-to-date with an audio-visual presentation on the industry since the early 1960’s. Throughout the Museum the displays are enhanced by clear and informative panels covering all aspects of the dairy culture in Ireland.

A gallery in the Museum is dedicated to the culture of cattle and dairying in Early Ireland. In this society, cows were not simply a source of valuable foods, such as butter and cheese, but also the measure of wealth and standing.

The gallery features a keg of thousand-year-old butter (seen here) and accompanying panels on the food and society in the Ireland of Saints and Scholars.

Cobh Museum is situated overlooking Cork Harbour. The exhibitions reflect the cultural, social and maritime history of Cobh and the Great Island. Formerly known as Queenstown, Cobh has a long maritime history and is known throughout the world for its association with emigration and was the last port of call for the RMS Titanic. The Museum holds the last written record for the RMS Titanic in the Pilot's Log book. 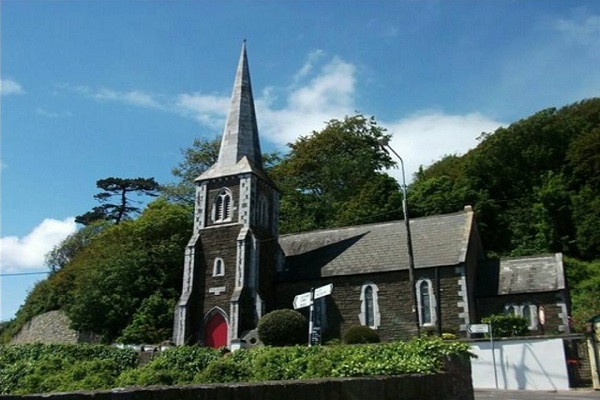 There is a small genealogical reference section in the museum where visitors can do their own family research.
Cobh Museum is housed in former Scots Presbyterian Church on the main road into Cobh from Cork. Its many exhibits relate to Cobh's long maritime history. Artefacts include grim reminders of the Lusitania disaster, model boats and ships, and mementos of a Cobh lady of the early 19th century. Most unusual are copies of three watercolours of the harbour and a pencil sketch of Black Rock Castle by Queen Victoria on her visit to Cork Harbour in 1849 and other marine artists such as Atkinson and Stopford as well as the history of the Church itself.

Desmond Castle was built by the Earl of Desmond c. 1500. A fine example of an urban tower house, the castle consists of a three storey keep with storehouses to the rear. Originally built as a Customs house, the castle also served as a prison in the 18th century (it is known locally as the French Prison) an ordnance store during the Battle of Kinsale (1601) and as a workhouse during the Great Famine. 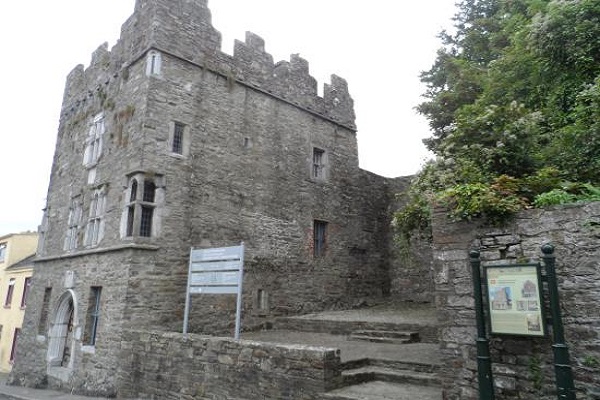 By the early decades of the 20th Century Desmond castle had fallen into decay. It was declared a National Monument in 1938. Today Desmond Castle hosts the International Museum of Wine Exhibition, an intriguing story that documents the unique history of Ireland's wine links with Europe and the wider world.

Blackrock Castle is a castellated fortification located at Blackrock, about 2 km from the centre of Cork city on the banks of the River Lee in Ireland. Originally developed as a coastal defence fortification in the 16th century to protect upper Cork Harbour and port, the site now houses an observatory, visitor centre and restaurant 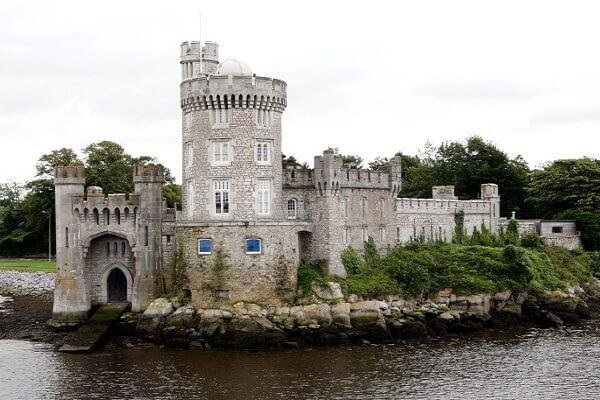 In the late 16th century, the citizens of Cork appealed to Queen Elizabeth I to construct a fort at Blackrock to "repel pirates and other invaders". In 1582 a fortification was built on the site, and later around 1600, a round tower was constructed to safeguard against pirates "carrying away" vessels entering the harbour. The earliest elements of this structure remaining today are a circular tower on the water's edge, 10.5m in diameter, with walls 2.2m thick.

Blackrock Castle was in the ownership of the City of Cork following a charter of James I to the city in 1608. The castle is later referred to in the Council Book of Cork in 1613 and 1614. In 1722 the old four-storey tower was destroyed by fire and new one built by the citizens, costing £296.

Throughout this period, the castle was used by Cork Corporation for banquets and "convivial gatherings" - some associated with the custom of "throwing the dart". This custom, dating to at least the 18th century, was held every three years in August, and involved a dart (an arrow about four feet long) being thrown by the Mayor from a boat, to indicate the Corporation's jurisdiction over the harbour.

Following a banquet, the castle was destroyed by fire in 1827. The rebuilding began at the direction of Mayor Thomas Dunscombe in 1828 and was completed in March 1829. The architects added three additional storeys to the original tower and rebuilt the out-buildings. The new building cost the City of Cork £1,000. The architects were George Richard Pain and James Pain, who were responsible for other public buildings around Cork at the time. The neo-gothic complex of buildings around a courtyard is essentially what remains today.

The castle entered private hands and for a time in the 20th century was used as a private residence, offices, rowing club headquarters, and restaurant. The building was reacquired by Cork Corporation in 2001, and work commenced on renovating and re-purposing the complex as an observatory and museum.