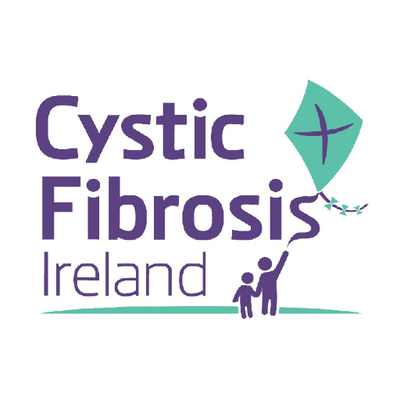 What is the 65 Roses Challenge?

This Friday, April 10th, is 65 Roses Day. All public collections have been cancelled due to COVID-19. 65 Roses Day was targeted to raise €200,000 to help fund essential supports and services for people with Cystic Fibrosis; which are needed more than ever at this time.

In a bid to help continue raise awareness of cystic fibrosis and promote 65 Roses Day, members of the CF Community have been sharing their stories.

Patient stories and testimonials from the CF Community are key to Cystic Fibrosis Ireland’s campaigns are crucial in communicating the impact of cystic fibrosis to the public.

You can read some of the stories and media articles here:

The 65 Roses Challenge is where our supporters plan and organise a ’65’ themed fundraising event in order to help raise much needed funds and awareness of Cystic Fibrosis while having fun at the same time.

Organise your own fundraising challenge to help raise funds and support people with Cystic Fibrosis during 65 Roses Week. The challenge can be any kind of fundraising event with a 65 theme and can be as simple or as challenging as you wish.

If you need any help or support with your fundraising event then please email Brendán at brendan@cfireland.ie or call the 01 496 2433.

What is cystic fibrosis?

Cystic Fibrosis (CF) is an inherited condition that primarily affects the lungs and digestive system.

Medicine has improved rapidly in the last few decades and there have been very good advances in CF care in recent years. There are now new drug therapies that treat the underlying cause of disease; improved CF centres, including those funded by or through the advocacy of cystic fibrosis Ireland and good support networks for parents and people with Cystic Fibrosis.

Cystic Fibrosis is a multi-organ disease that primarily affects the lungs and digestive system. A defective gene and its protein product cause the body to produce unusually thick, sticky mucus that:

Cystic Fibrosis can vary from one person to another. There are some people with CF who live until their teens and there are others that live into their 50’s. Ireland has among some of the most severe strains of CF and also has the highest rate of Cystic Fibrosis per capita in the world, with approximately 1,300 children and adults in Ireland living with the condition – three times the rate of the United States and the rest of the European Union.

If both parents ‘carry’ the faulty or defective gene, their child has:

People with CF can have a variety of symptoms, including:

Despite the discovery of CF in 1938 by the pioneering American doctor, Dorothy Andersen; there was very limited knowledge or awareness about the disease in Ireland still, by the 1960’s. Consequently, there were very few services of support and parents of children with CF at this time felt alone and abandoned.

It was Anne O’Dwyer – a mother with twins with CF – who provided the initial spark and momentum to establish CFAI in November 1963. When Anne visited her doctor and heard about all her problems in affording care and accessing medicines; he also advised her to set up a patient organisation. 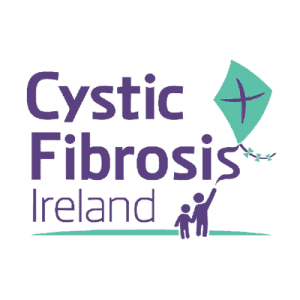 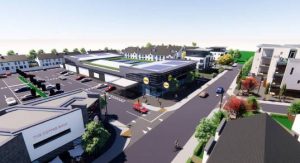 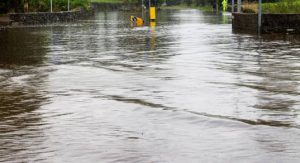