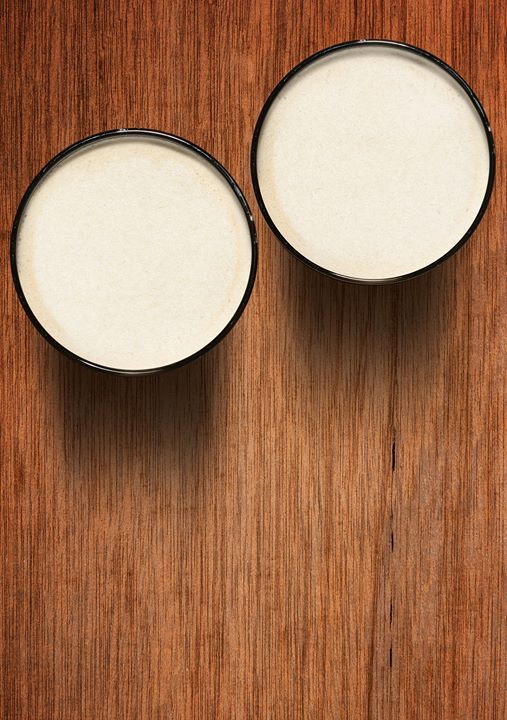 Roddy Doyle’s smash-hit show is coming to Cork this September as part of a national tour. The hilarious and poignant Two Pints started as a conversation on Facebook. Now as a laugh-out-loud play it has been seen in pubs all across Ireland, at the Abbey Theatre, and on tours of the US and UK.
Two men meet for a pint. They talk about their Dads, death, Nigella, North Korea, the afterlife…
Grab a seat and listen in as they chew the fat and set the world to rights…
#TwoPints
Writer: Roddy Doyle
Director: Caitríona McLaughlin