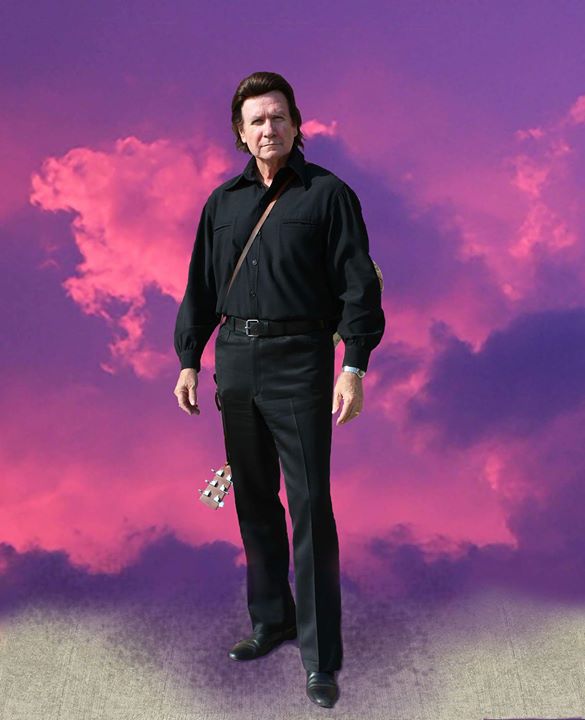 The Number One Johnny Cash Tribute show – The Man in Black – returns to Cork.

Direct from the USA, “The Man in Black” is back! The greatest Johnny Cash Tribute Show in the world returns this October as part of a nationwide tour.

The No. 1 Johnny Cash Tribute right across America “The Man In Black” returns to Ireland for a short tour and following an amazing reaction to his visit last year, it’s sure to be another full house for this terrific artist.

Featuring Terry Lee Goffee and his band, this is one show you won’t want to miss. He sings like Johnny and he looks like Johnny and he performs just like the great man, with energy, charisma and vitality! He regularly performs in Theatres all over the USA to great acclaim.

Tommy Cash said, “The show is great, my brother would be proud” while Joanne Cash Yates said “It’s a wonderful show, I would recommend it to anyone, you don’t impersonate my brother, you pay tribute with honour and Terry does this in spades”

Joanne and Tommy Cash have joined Terry on stage and sang a few songs with him during several performances on his USA tours. Johnny’s booking agent of many years (Bonnie Sugarman) and his manager Lou Robin have also attended several performances. Sugarman said “Terry had it down, the moves, the sound, the look, everything”.

Hear all his great hits such as I Walk the Line, Folsom Prison Blues, A Boy named Sue, Hurt, Sunday Mornin’ Comin’ Down, Ring of Fire, Jackson, One piece at a Time, Get Rhythm, Daddy sang Bass, I Got Stripes, I Won’t Back Down Understand Your Man, I Still Miss Someone and countless more.

Get your tickets fast, it will be another full house for Terry Lee and his band!